This recent article on Vox.com caught my eye about the CEO of Twitter – Twitter’s CEO is stepping down. Here’s why the company’s in trouble. 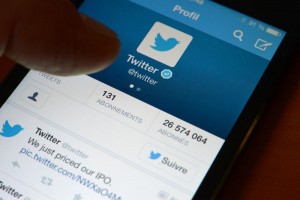 It was an interesting read about popular social media site. I was drawn to it because Twitter makes me think of connected educators and our learning experiences. Twitter is how many of us connect, and its the reason many of us are the educators we are today. Everyone who has taken the dive to be connected educators, via Twitter, is better for it.

The article outlines industry critiques about Twitter – which is ironically the same issue we have in other industries like education, such as the lack of ability to innovate like similar products/companies. I haven’t done deep research on this topic so I can’t speak to the market research given here, but when you read the points of how other social media platforms have adopted to users needs and preferences and the essential components of Twitter have remained the same, you have to give some validity to the concerns about the static timeline, design layout for ‘power users’ and of the other features.

After reading it, I was a little saddened because Twitter was the tool that helped improve my thinking and practice as an educator. We still work hard to get other educators to connect on Twitter and grow their practice. What if some small changes on the front end would help beginners/new users see the value and dive deeper into its potential? Naturally, as an educator, I’m thinking of the education field and what can be done. I can’t say if other fields are diving into chats and professional development explorations like we are but what better group to help others realize that potential. So I made the rational leap – a connected educator should head up Twitter!

I think if that happened, we would see several immediate, powerful changes:

I’m sure we will see a talented individual take the helm and do great things. A connected educator would bring a great perspective to a potential new evolution of Twitter. 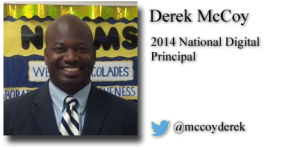